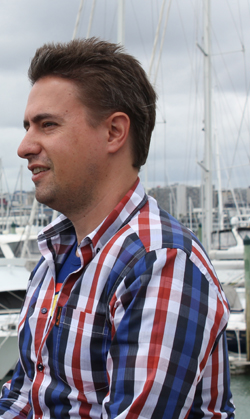 Ben Shackleford began his film and television career in his late teens by creating the cable television program ‘The Director’s Chair’.

After producing and directing various other productions, Ben accepted a role as a commercial director with Channel Nine. It was during this time that Ben wrote and directed the short film ‘eleVATE’. During its international festival run, Ben was presented with the opportunity to write and direct his first feature film. The result was the million dollar science fiction / film noir / drama titled ‘Ektopos’.

Ben is also well versed in TV and Web series, with a host of credits to his name including ‘Immigration Nation’, ‘Trishna & Krisna’, ‘Sudden Impact’, ‘Kapow’, ‘Football Superstar’, and ‘Good Game’. Ben is a long form branded content expert who knows how to attract and keep an audience. 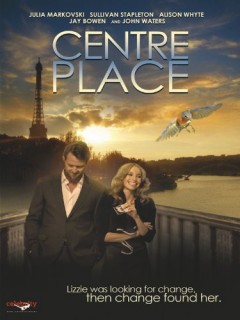 Season four of The Walking Dead TV show kicked off recently so Sonya, Al and Ray all decided to see if there’s still life in the series with their review of the new season premiere.

The Secret History of Us, from the White Australia policy to multiculturalism.

Real people and real stories – as they unfold.

Sometimes the monsters aren’t under the bed… they’re in it!!

Dump Me is a short film based on a play of the same name.